VNM - Raper, representative of Elblag, Poland. After many years of making rap in the underground, winning (along with his group 834) demo competition 2005 he started to make it on his own. In 2007 he made his first solo material, "Na Szlaku Po Czek", which echoed in the Polish rap scene. His talent was noticed by another polish raper Sokół (Zip Skład, WWO, TPWC), who offered him a recording of their joint track "Nie Muszę". VNM was about to quit rap game 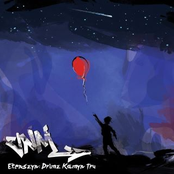 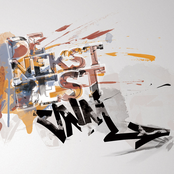 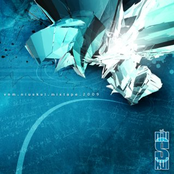 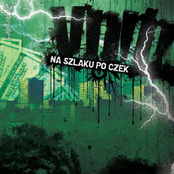