Taio Cruz (pronounced Tie-oh Cruise) (born 23 April 1980 as Adetayo Ayowale Onile-Ere) is a Brit Award winning and MOBO-nominated English singer-songwriter, occasional rapper, and music producer. In 2008 he released his debut album Departure which he arranged and produced himself. In October 2009, he released his follow up album Rokstarr which includes his number one single "Break Your Heart". In between the two albums and at present, Cruz has been working on productions and writing songs for Cheryl Cole, Brandy and the Sugababes. 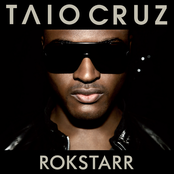 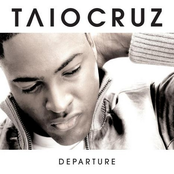 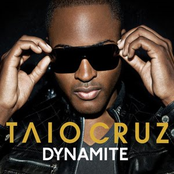 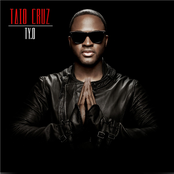 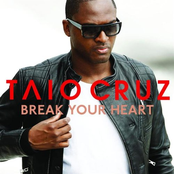 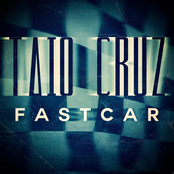 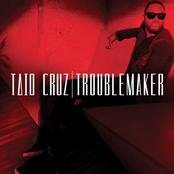 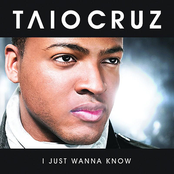 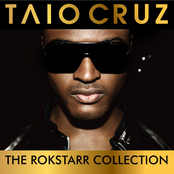 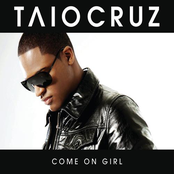