Sinik, real name Thomas Idir, is a French rapper born 26th of June 1980, of a french mother from Ulis (Essonne)and an Algerian father from the Kabylia region. In 1996, he formed the group Amalgame with three of his friends. The collective evolved and became the Ul'Team Atom. After several mixtapes he released his first EP, Malsain, on the 3.5.7. label in 2000. In 2001, he met Karim et Nabil with whom he established the label Six o Nine. His meeting with Diam's was a decisive turning point in his career. 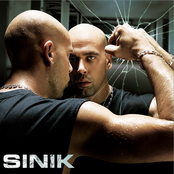 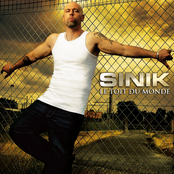 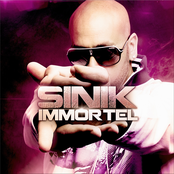 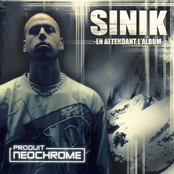 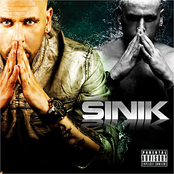 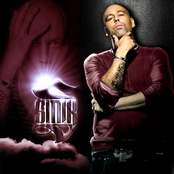 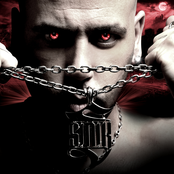