Ceza was born in Istanbul, Turkey in 1977. His interest in music started in his primary school days with the tapes he borrowed from his friend. His professional career started when he met Dr Fuchs and formed NEFRET. In 1998, they recorded several songs; four of these were released in a compilation album called "Yeralti Operasyonu" together with 3 other rap acts. Right after this compilation, they caught Hammer Muzik's attention and signed a multi-album contract. 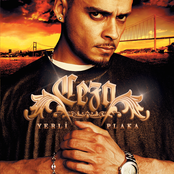 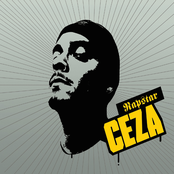 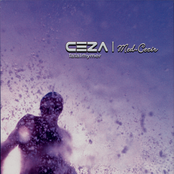 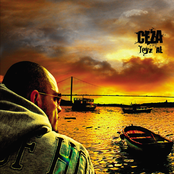 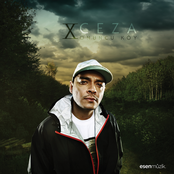 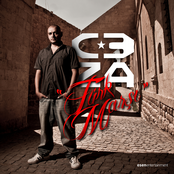